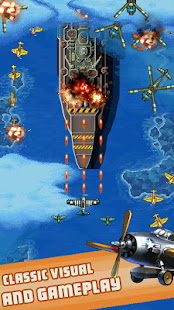 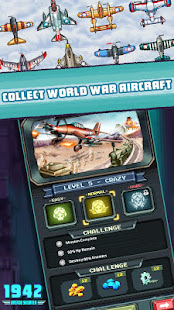 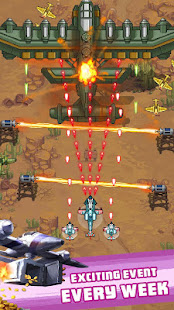 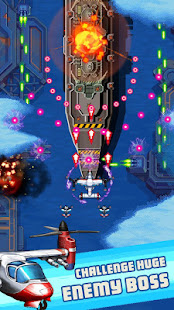 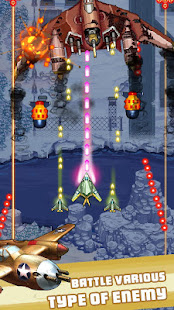 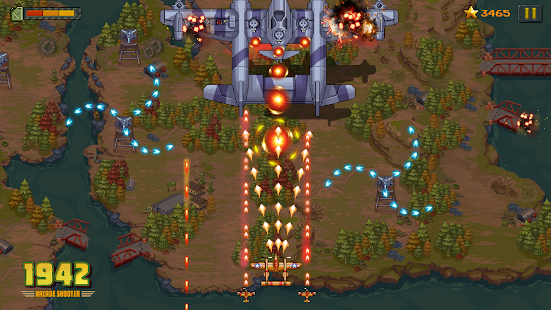 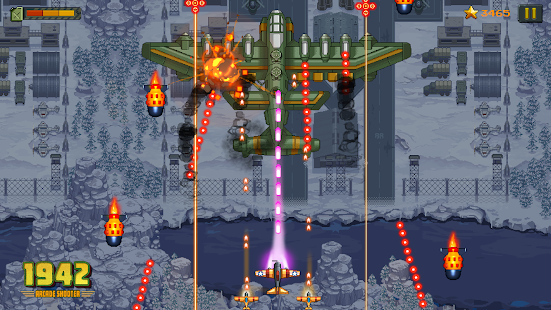 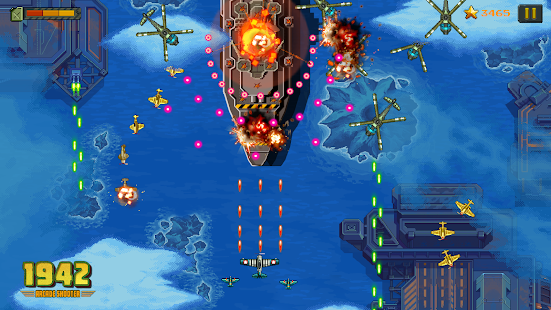 An inspired world war in 1942, 1942 arcade shooting games free is one of the top shooting games 2020. With its simple gameplay and endless fun, 1942 Squadron is a masterpiece remake of the classic arcade experience.
The controls are easy to learn and use. 1942 Squadron’s keeping the old feeling of playing in an arcade.

You will find more than ten types of famous World war II combat airplanes for military fans and more. 1942 Squadron supported for all kinds of devices, from phones with low specifications to tablets.

● Free shooting games
This game is Free for everyone, You will have all history on your phone now!
● Airplane games
There are many new airplane models in the game. 1942 classic arcade game Played Shmup (STG) games before? This top shooting game will make you say «wow» and revive the best impressions of your scroll childhood. No matter you are a fan of Strikers, Tyrian, Ace Squad, Razor, or Airborn or you participated in battle actions in Sky Force. You will become a fan of our series 1942 Squadron!
● Simple arcade game
Autofire, shooting the POW from red enemies, it will cycle between the various weapons available, which can be picked to equip it to the aircraft.
● Perfect Shoot ’em-up
Lots of fighter jets, battle companions, ammunition and guns, and devices to choose from: your armory is packed with hi-tech! And you can play the game offline.
● Exciting campaign
We will impress you with more than 50 levels full of enemies and breathtaking action!
● Free Multiplayer Shooting Games
PVP, Bombarding, Bosses, and Protect, each of them radically changing the gameplay!
● Huge bosses
battle and defeat enemies that are so big they don’t even fit the screen! And wipe out swarms of their minions!
● Great visuals: Tired of space shooter and lasers? Try out flying! Vertical shooting games have never been better. Epic sky wars are full of excitement. Choose your airplanes and free the country from invaders. The symphony of air war and heroes’ charisma are unforgettable!

Make your choice – take your airplanes to victory. Feel the bullet force.