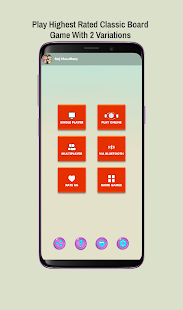 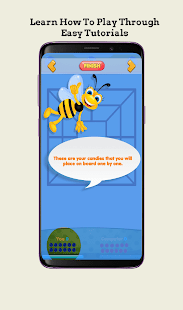 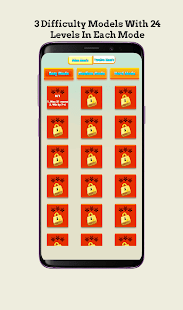 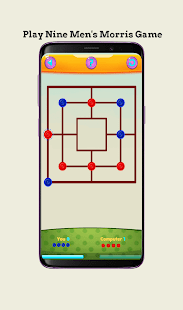 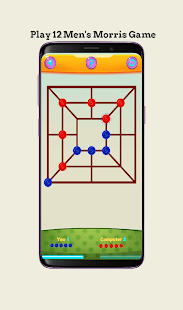 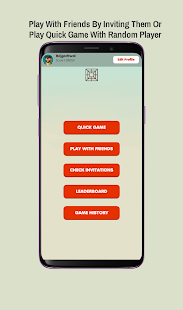 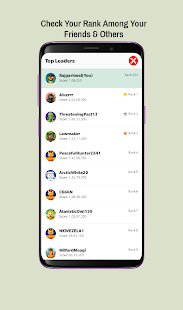 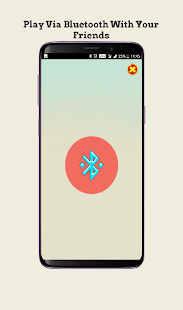 With around a million users, Align It – Board Game already enjoyed by many players around the world!. Now get more of the exhilarating HD Graphics, UX, exciting Levels and Jumping mode in Align It 2!

Align it based on world-famous Twelve Men’s Morris or Morabaraba game and Nine Men’s Morris game.
Our free Align it Board game offers:
★ single-player Mill game (play with CPU)
★ 2 players game
★ easy, medium and hard mode in the single-player game
★ play online with Anyone and chat with EMOJIs
★ Invite And play online with Friends
★ play via Bluetooth(multiplayer)
★ chat option in online mode 💬 💬
★ the leaderboard in online mode 🏆 🏆 🏆
★ game statistics
★ Unlock Achievements by progressing in the game
★ 2 games (Nine Men’s Morris and Morabaraba or 12 Men’s Morris ) with easy medium and hard modes.

Align it Board game is a traditional two-player strategy board game for two players. It is also known as Mmele game a Traditional game played throughout Southern Africa 🇿🇦 🇿🇦 🇿🇦 and Char Bhar Game in India 🇮🇳🇮🇳🇮🇳.

Align it is a great way to pass your free time. In this variant of 12 Men’s Morris game, you can play with your opponents from all over the world in online mode. This mill game shows ranking between friends and global ranking in the leader board. In this variant of the Morabaraba game, you can play many levels with increased difficulty level in easy, medium and hard mode respectively.
9 men’s morris game is a variant of Hungarian 🇭🇺 🇭🇺 🇭🇺 game Malom in single player. Now you can enjoy nine men’s morris as well as 12 men’s morris variants in a single game. This game is played with 9 and 12 pieces so it is called 9 goti (9 guti) and 12 goti game also.

Nine Men’s Morris is a strategy board game for two players dating at least to the Roman Empire. It is known as Saalu Mane Ata or Jodpi Ata or Char-Par in Kannada, Navkakri in Gujarati and Daadi (Daddy) Game in Telugu.