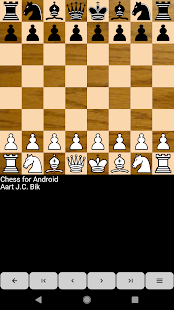 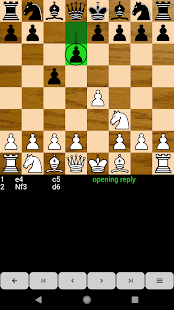 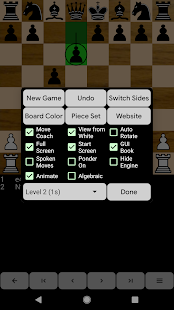 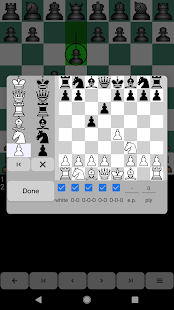 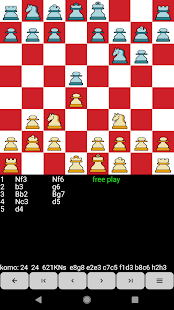 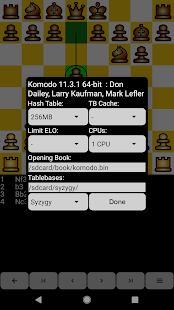 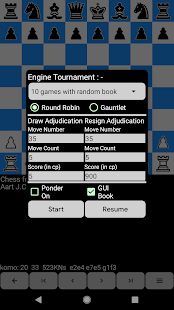 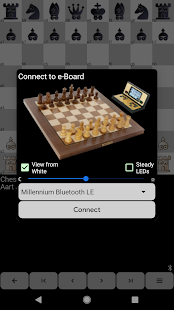 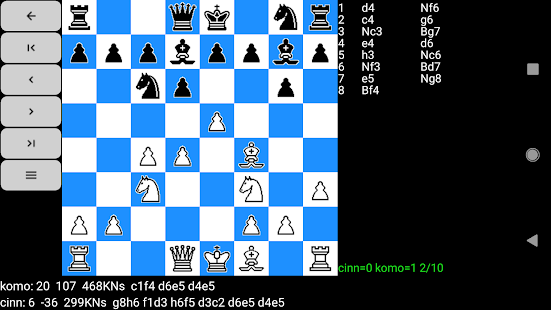 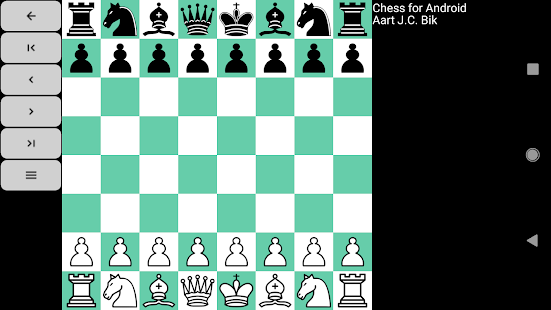 App Information of Chess for Android

Description of Chess for Android

Chess for Android consists of a chess engine and a GUI. The application accepts moves through the touch screen, trackball, or keyboard (e2e4 pushes the king pawn, e1g1 castles king side, etc.). An optional “move coach” highlights valid user moves during input and last played engine move. Full game navigation enables users to correct mistakes or analyze games. Games import and export as FEN/PGN to and from the clipboard or via sharing, load and save as file, or are set up through a position editor. A draw by stalemate, insufficient material, the fifty move rule, or threefold repetition is recognized. The engine plays at various levels (including random, against itself in auto-play, or free-play, where the game can be used as a “magnetic chessboard”). The user can play either side and, independently, view the board from the perspective of white or black.

**** SAD NOTE on ANROID 10 ****
New security restrictions of API 29 (mandatory for updates) no longer allow running arbitrary binaries, only pre-packaged binaries (see my thread at http://talkchess.com/forum3/viewtopic.php?f=7&t=75987). Thanks for your kind understanding, this is out of my control!

Related Posts of Chess for Android