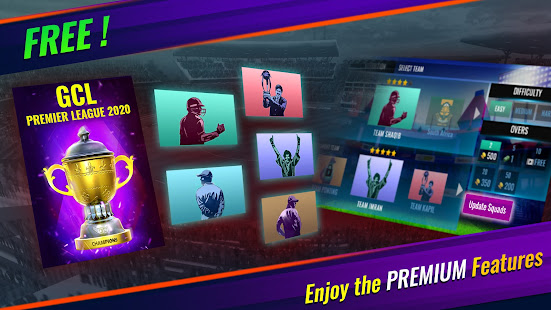 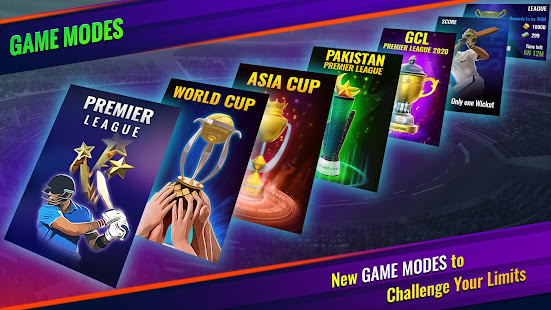 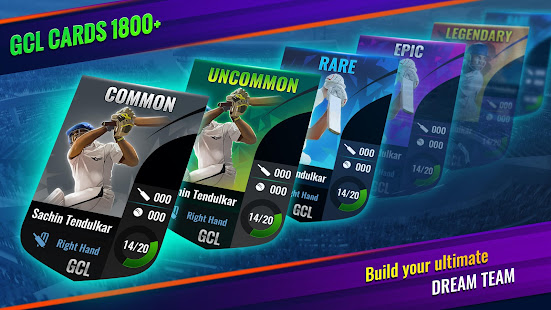 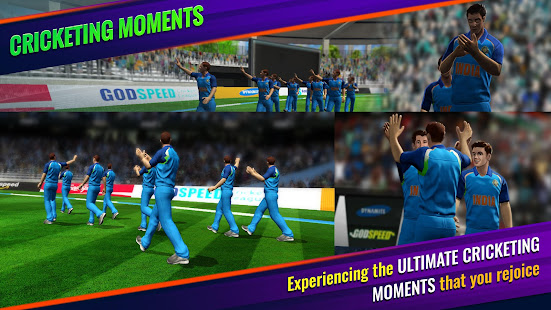 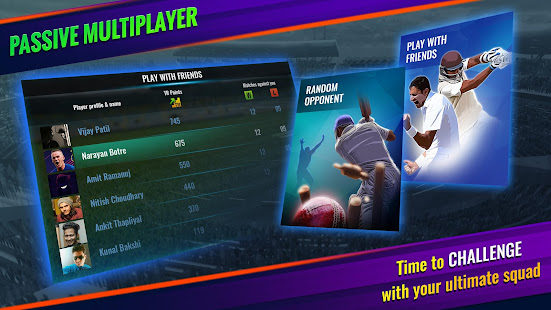 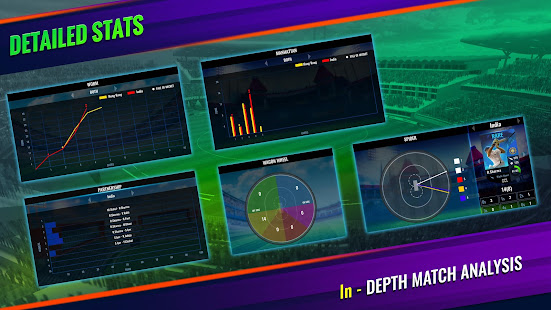 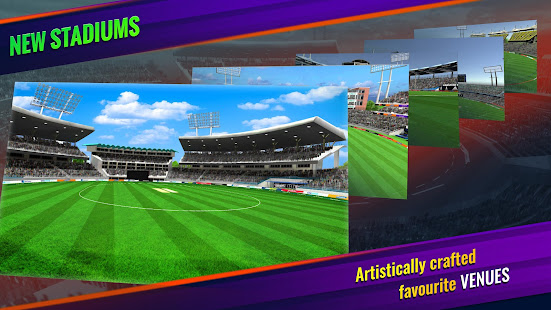 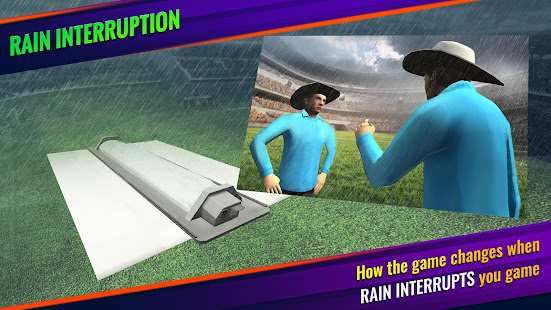 Warm-up for the Ultimate Game of Cricket with GodSpeed Cricket League.

The Most Advanced 3D Mobile Cricket Game with Realistic Animations created using Motion Capture Technology that will Bring Back the Real-Life Cricketing Experience.

Play with Random Players & Proceed Past your Opponents with T20 Cricket Style of Big Shots.

There is plenty to enjoy in the game. Upgrade your team to have legends of the gameplay for you in your team as you compete against other teams. Improved Card System that will take your gameplay to the next level.

GodSpeed Games is one of the leading Games and Technologies companies in India. Quality and creativity is the core at GodSpeed, we believe in making games that all age groups enjoy. In terms of our specialized Games Services GodSpeed has been associated with over 320 games across all the gaming platforms. GodSpeed Cricket League is just the beginning for us on Mobiles.

For a better gaming experience, minimum requirements are,
– Android OS: 4.1 or higher
– Device powered by an ARMv7 or ARMv64(Cortex family) CPU
– 2GB RAM
– GPU support for OpenGLES 3.0 is recommended