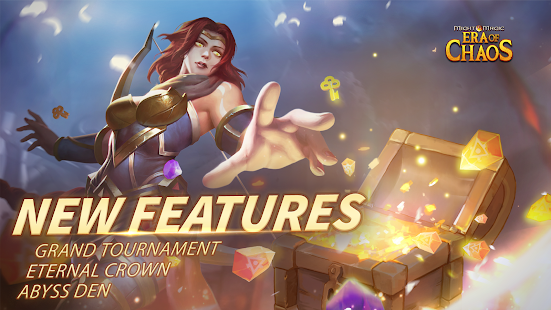 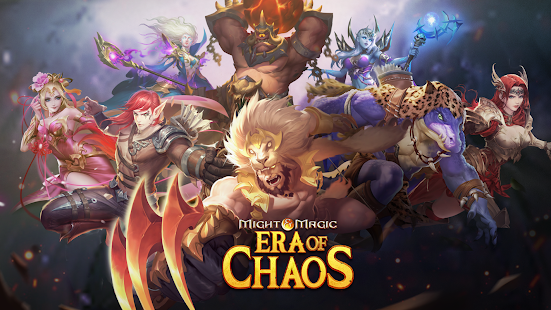 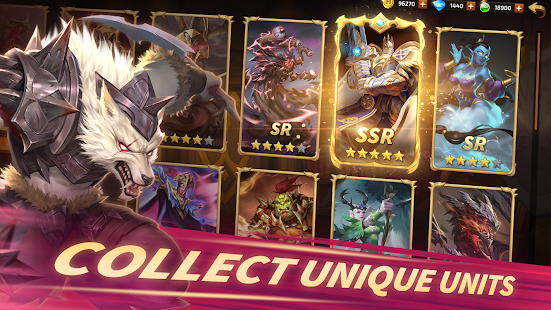 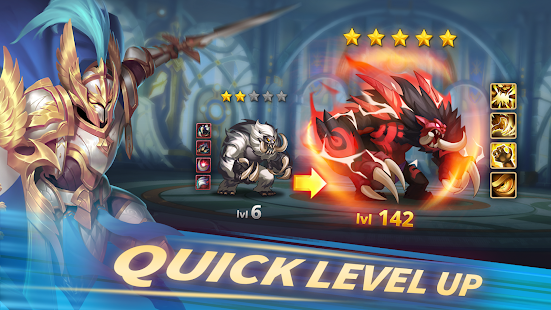 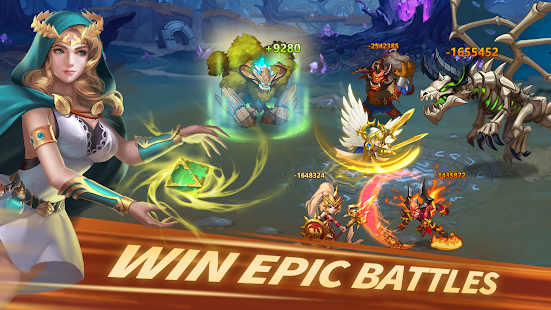 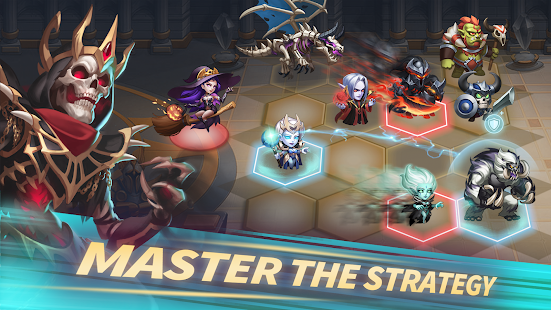 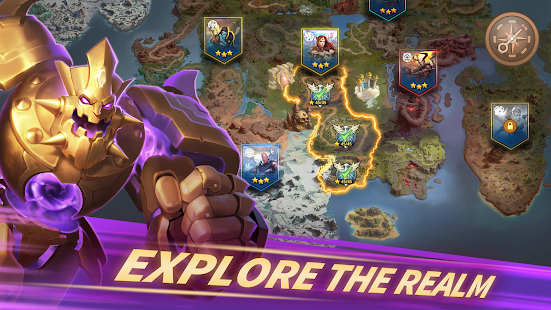 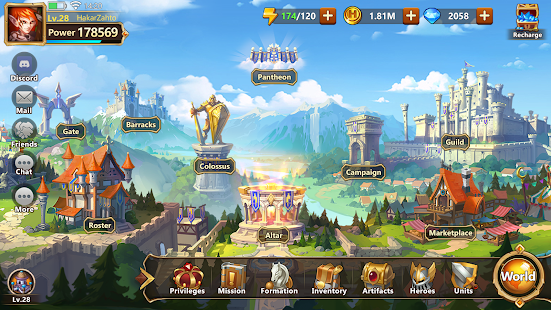 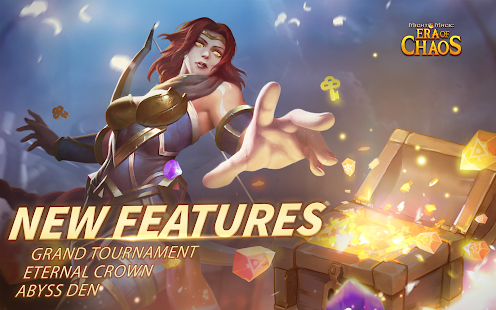 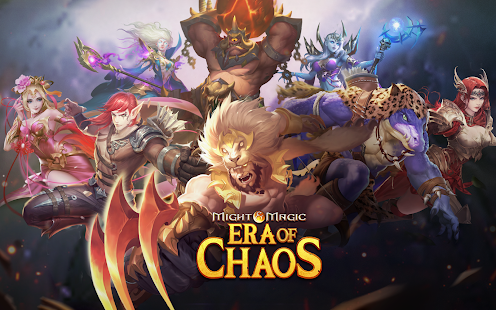 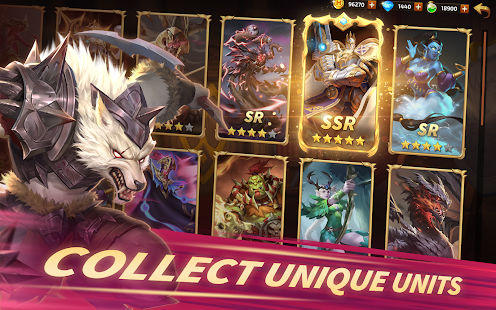 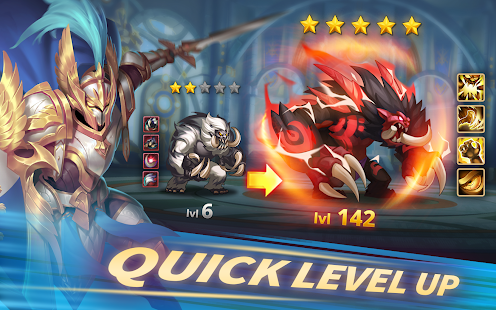 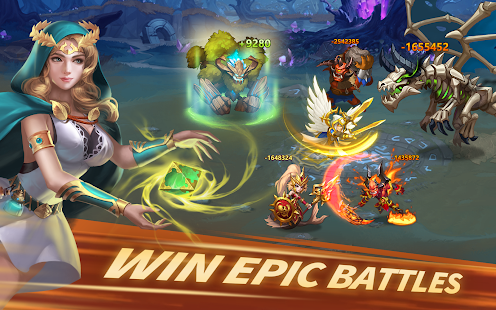 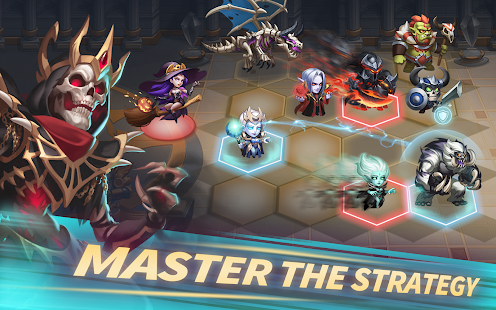 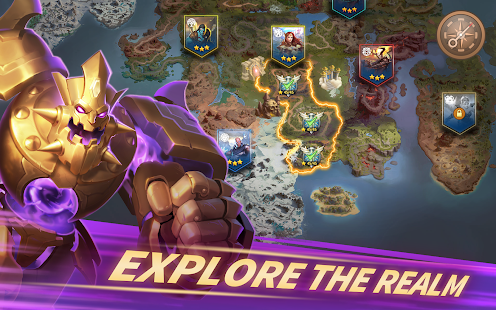 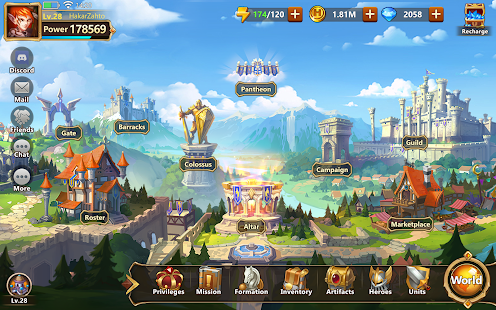 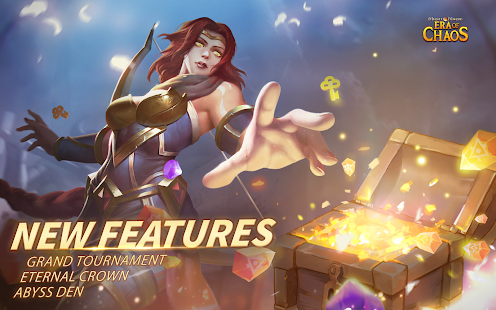 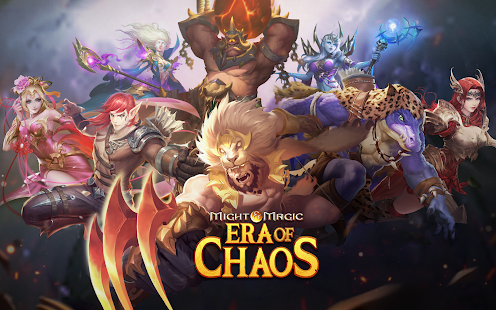 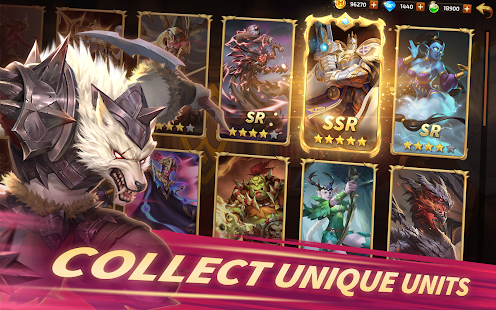 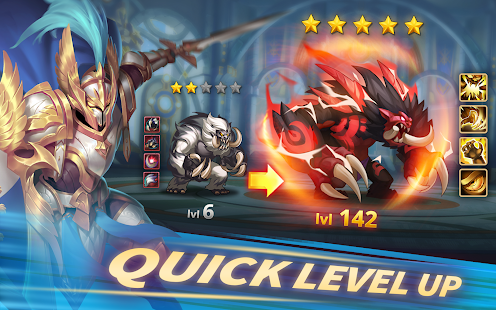 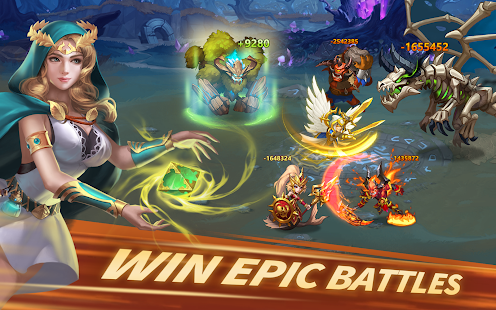 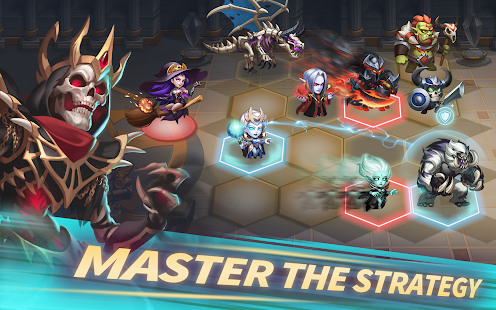 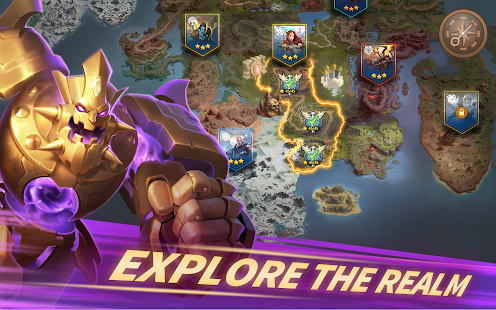 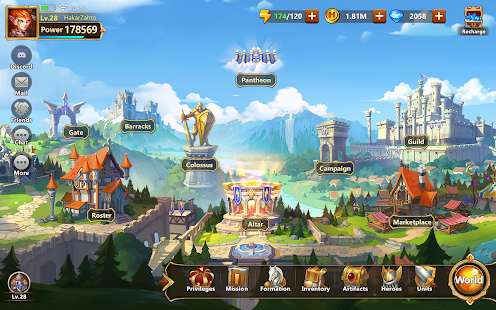 App Information of Might & Magic: Era of Chaos - Tactical RPG

Description of Might & Magic: Era of Chaos - Tactical RPG

Join Queen Catherine Ironfist on a quest to restore the Kingdom of Erathia ravaged by war. Summon legendary heroes, assemble massive armies of mythical creatures, mighty knights and powerful spellcasters, and use strategy and magic to prevail in battle.

DISCOVER A MASSIVE STORY CAMPAIGN
Explore a massive world, gather warriors, creatures, resources, treasures, artifacts, and glory. Fight for justice and glory by leading massive armies into real-time ranged and siege battles. Choose the best formation ahead of battle and use your hero spells to turn the tide in your favor.

OUTPLAY YOUR OPPONENTS IN FAST-PACED PVP DUELS
Order your units carefully on the battlefield and enter the PvP arena. Test your army’s strength and show off your strategic skills against other players with both asynchronous and real time multiplayer modes.

TEAM UP IN GUILD ADVENTURES & GUILD WARS
True heroes never fight alone. Join a guild and fight alongside friends and other players from all around the world. Rush castles and take over ennemies’ strongholds in epic PVP battles. Join the guild quests to reach the top of the guild leaderboard and collect rare loots.

COLLECT AND TRAIN MYTHICAL HEROES & UNITS
Recruit various heroes from Might and Magic universe, each with their unique powers, weapons and artifacts. Collect, train and upgrade 40+ dreadful troops and creatures: Knights, Griffins, Archangels, Dragons, Orcs and many more.

TAKE PART IN LIVE EVENTS & WEEKLY CHALLENGES
Take part in a range of challenging Live Events to grind rare items. To help you reclaim the kingdom of Erathia, Queen Catherine has prepared many special bonuses, including super units, rare items and much more.

Rise to the challenge, forge your legacy!

Enter fantasy RPG world of Era of Chaos: raise your army and show your powers in epic quests.
Assemble your clan and join the adventure to restore a kingdom ravaged by war.
Clash others clans, rush enemies castles and expand your empire in real-time PvP wars.

Gather your army of knights, heroes and creatures, and show your powers during war to free the kingdom!
—————–
​​​​
This game is free to download and free to play but some game items can be purchased for real money. You can disable in-app purchases in your device’s settings.

Related Posts of Might & Magic: Era of Chaos - Tactical RPG