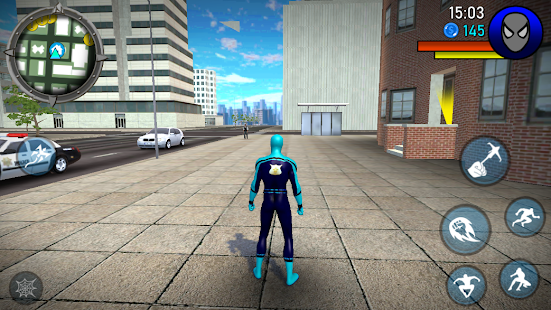 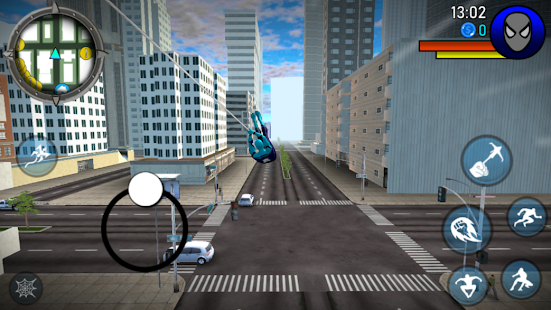 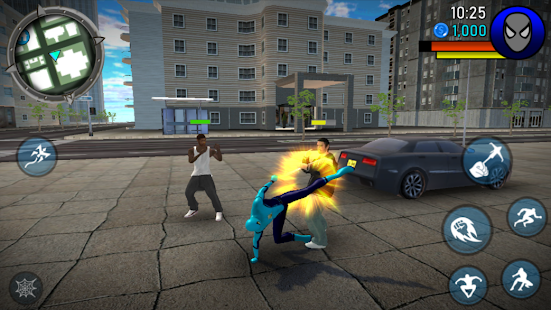 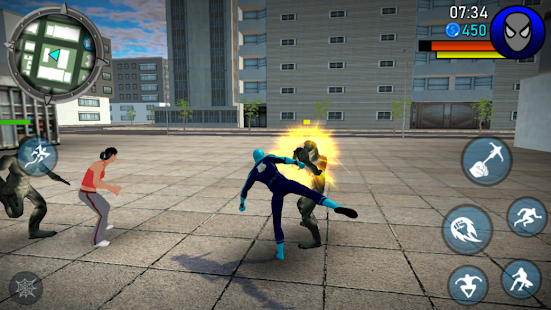 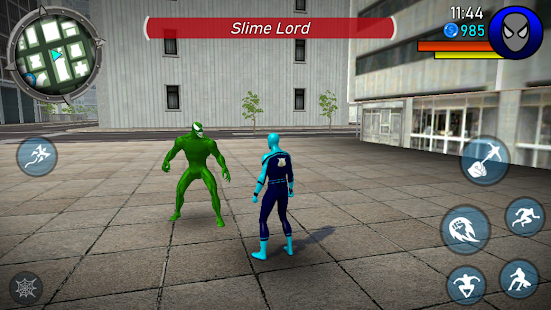 Power Spider was once a police man named Chris Anderson who needed to bite a spider in order to cure his radioactive disease. Little did he know the spider had been kept frozen for countless years. Scientists have told Chris’ doctor that before the freeze, the spider had bitten the best Legendary Martial Artist in the world known as Zeus Leeroy.

After Chris cured his disease he was given all of Zeus’ abilities. Since Chris had a lot of scientific knowledge, he built a power suit called “Power Spider” so he can take revenge on criminals who have once gave him the painful radioactive disease. It is now Chris’ destiny to always bring vengeance to the city.

DISCLAIMER
Power Spider 2 is a PARODY of spiderman games and other mobile/console games. If any in game characters look familiar, they have been modified to be made fun of. Each description / stories of those characters leave humorous commentary based on where they’re originally from.

Scratch and guess the animal 9.4