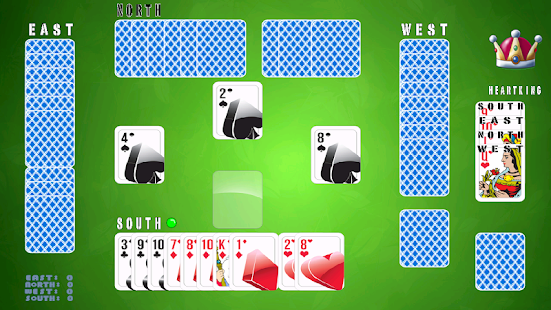 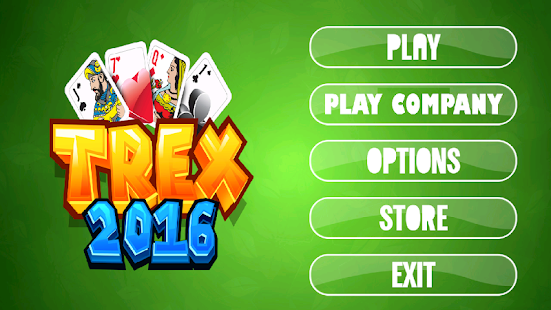 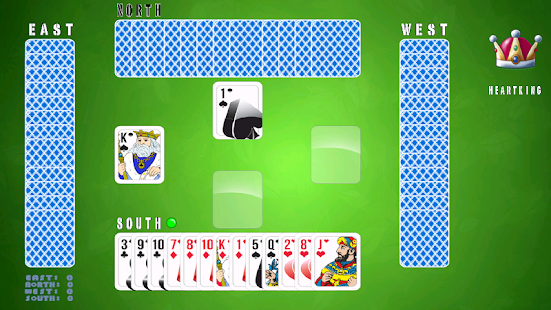 Trix is a game for four players using a single set of playing cards (52). The direction of play counter-clockwise. The game is divided into 4 groups called “kingdoms”. Each “kingdom” on the 5 games and decides the order in which the owner of the kingdom is played these games in it.

Can play in the form of two teams shall be all players opposite partners help each other and be Date a total of two – or individual plays the player against three players (ie where the partnership does not exist, hence the label) and the registration of each player individually.

It is one of the types of games which the Trix for beginners only each player has a kingdom, and all of the Kingdom of the five requests. It identifies the player who will begin his kingdom for seven kippah way it has seven kippah starts by choosing one of the five applicants.

Girls: The calculated girls were Mudblh come explain the meaning of Altdbel later Psahlb 25 points, you should avoid eating girls in this type of applications

Altaiwh: Here you should avoid eating Aellath which consists of four cards in the game

Trix game or positive: Here the player begins to develop and the young paper on the table, and then put the other begins ten and then nine and so on. Who ends his papers to his credit 200 first positive point, and then 150 for second and 100 for third, 50 for fourth